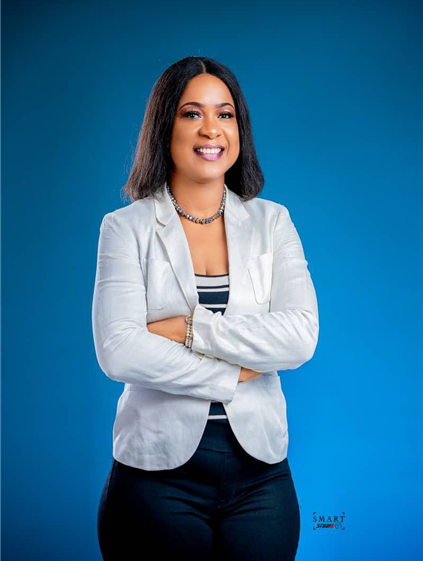 NO CANDIDATE WILL OCCUPY TWO POSITIONS

As you may be aware Ms. Neneh Freda Gomez has been nominated for two electoral Positions in the upcoming CA Congress slated to take place on 27-30th November, 2020*. 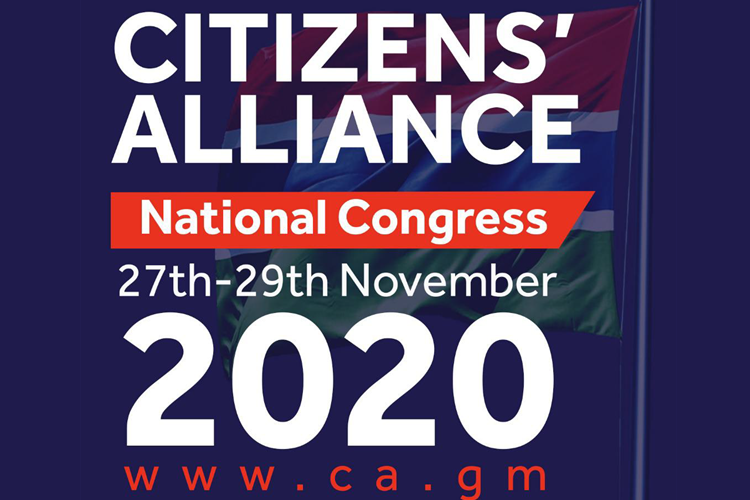 We wish to notify the general Citizens’ Alliance membership and the general public that following the call for nominations, notice of nomination and vetting of the said nominees, the following have been nominated to contest at the forthcoming C 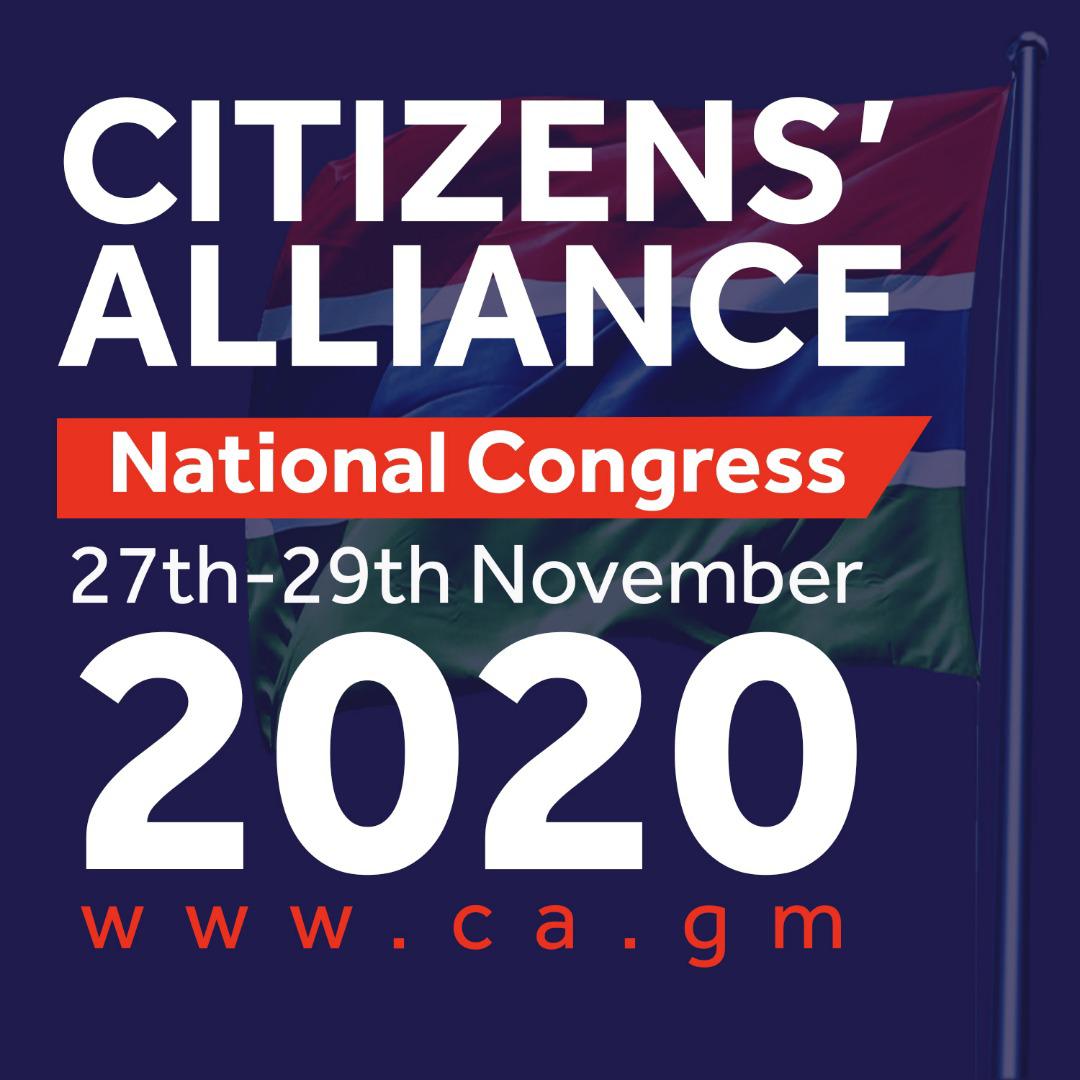 Closure of The Call for Nominations

The Citizens’ Alliance Electoral Committee wishes to inform its general membership and the public that the call for nominations has officially closed on 22nd October 2020.

CA Calls for Peace in Nigeria

We have been following the reports of the unfortunate incidents in our sisterly country of The Federal Republic of Nigeria.

Call for Nominations of Candidates for Election to the National Executive Council. The Citizens’ Alliance is pleased to inform the general public and registered members of the party that its National Congress is scheduled to take place from 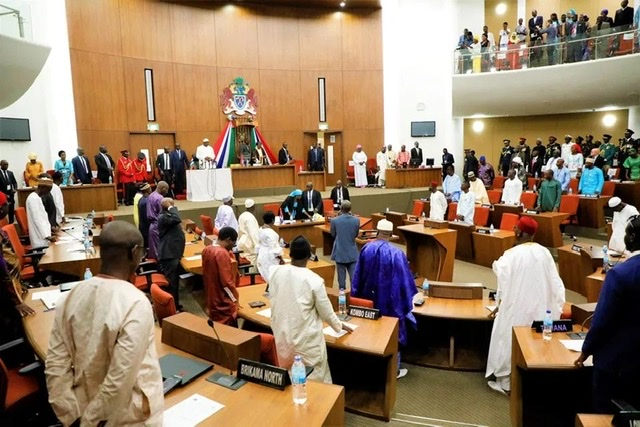 At the recently concluded 57th Ordinary session of the ECOWAS Authority of Heads of State and Government in Niamey, Niger, President Adama Barrow requested for an extension of the mandate of the ECOWAS Military Stabilization Mission in The Gambia (EC

Citizens’ Alliance joins the Catholic Diocese of Banjul in mourning the passing of Bishop Emeritus Michael Joseph Cleary. Bishop Cleary was the second Bishop of the Diocese. He came to Gambia as a young priest on October 29th, 1953, one ye

We are deeply troubled by the Gambia government’s inaction in addressing the dire conditions of hundreds of Gambian women stranded across several countries in the Middle East.